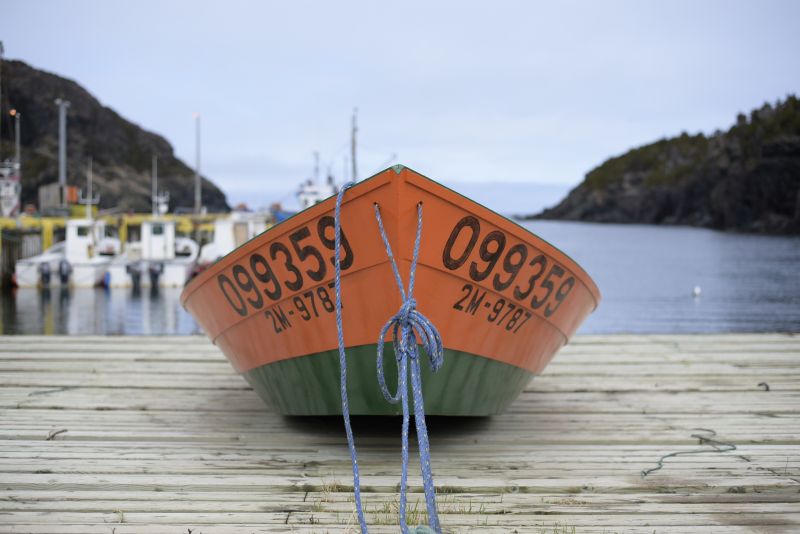 END_OF_DOCUMENT_TOKEN_TO_BE_REPLACED

Robert Boyd Coleridge was born February 28, 1928 in Trinity, Newfoundland. He learned how to build boats from his grandfather, George Henry Christian, who repaired schooners for Ryan Brothers Limited. Boyd built at least seven boats over his lifetime, including row boats, motor boats, and speed boats. “You’d have to look for special trees for timber,” said Boyd, “with all different crooks in them.”